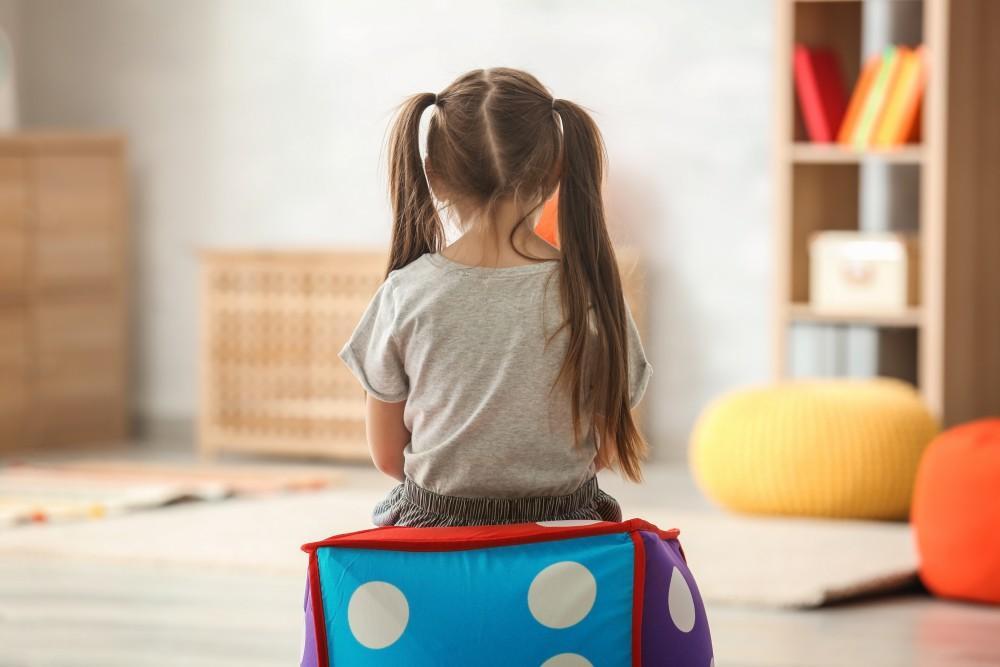 Autism spectrum disorder (ASD) is a neurodevelopmental disorder characterized by persistent deficits in social communication and social interaction, associated with the presence of restricted and repetitive patterns of behavior, interests, or activities. Cannabis has been used to alleviate symptoms associated with ASD.

The CDC also reports the following:

ASD is a clinical diagnosis, there is no biological, genetic or blood test to determine the diagnosis.

The Latest Evidence: Autism and Benefits of Medical Marijuana

Over 10 years ago CNN chief medical correspondent Dr. Sanjay Gupta set out on a journey and traveled the globe to investigate the medical benefits of medical marijuana. WEED, the original award-winning documentary in the series that premiered in 2015, highlighted the remarkable benefits of CBD in treating seizure disorders in kids. The documentary led to dozens of state legislatures changing laws granting parents and doctors the ability to use CBD in treating children.

You can read more about his findings here:

At Texas Cannabis Clinic we treat ASD patients of all ages.

We'd like to share an example of how medical marijuana has radically improved the qualify of life for not only the patient but the entire family.

The child has gone from nearly non veral to verbal, taking 3 step instructions, able to dress himself now, and is able to ride in a car without severe aggressive behaviors.
1. Aggression
5/19/22: Pt had recently started being aggressive to others.
6/17/22: Meltdowns reduced to twice a week. Improved while in the car.
2. Self-harm
5/19/22: Daily meltdowns. Pt would injure himself during transitions. Pt's mother reports if she cannot redirect him he will have a meltdown.
6/17/22: No longer harms himself. Stopped picking at body.
3. Insomnia
5/19/22: 7/7 sleepless nights a week. Pt was on 100 mg of modafinil and it only worked for a short amount of time.
6/17/22: Takes 3:1 CBD to THC ratio at 8pm. Sleeps all night.
4. Anxiety
5/19/22: Moderate to severe. Severe with any transitions. Pt has a lot of anxiety when it comes to leaving the house. Reports he has behavioral issues related to leaving the house.
6/17/22: Improved. Mild to moderate. 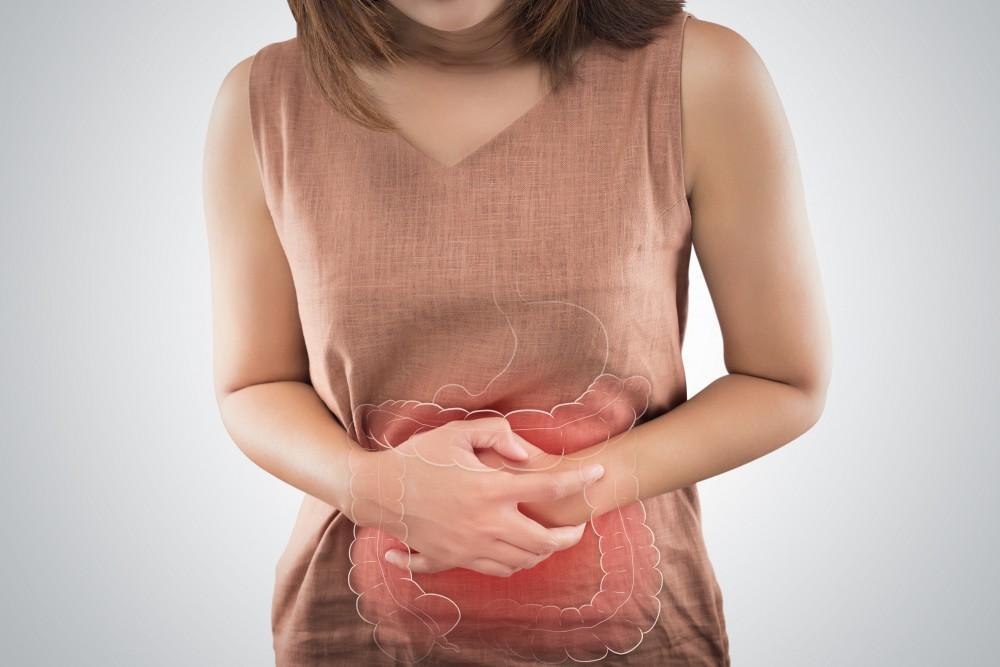 Treating Muscle Spasms with Medical Cannabis and How to Qualify

Marijuana operates by reducing inflammation, which is responsible for muscle spasms. A SCU study found that the response of the immune system, such as to a muscle injury, is decreased, and the inflammatory proteins of the system deactivated by THC. 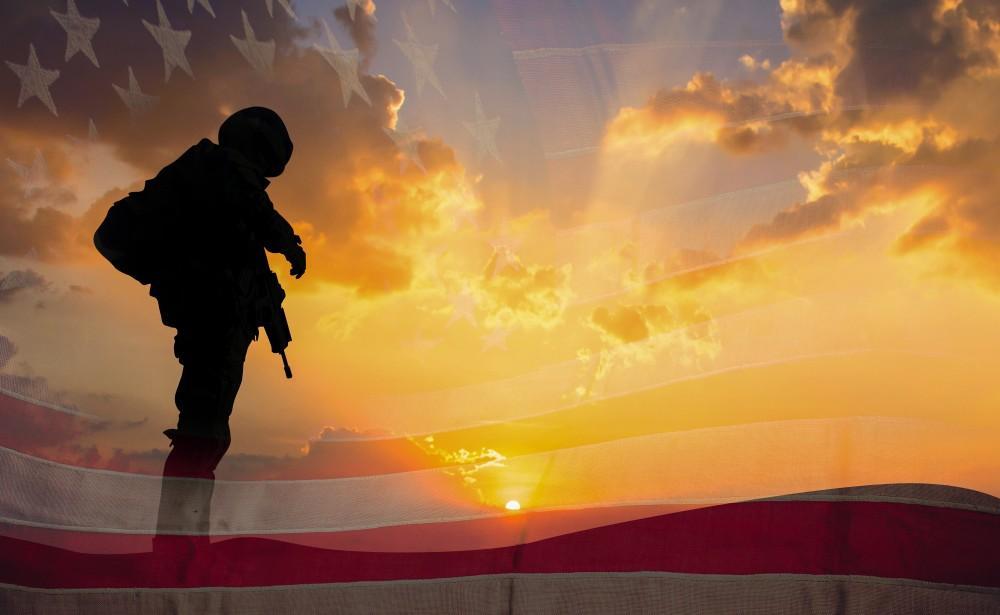 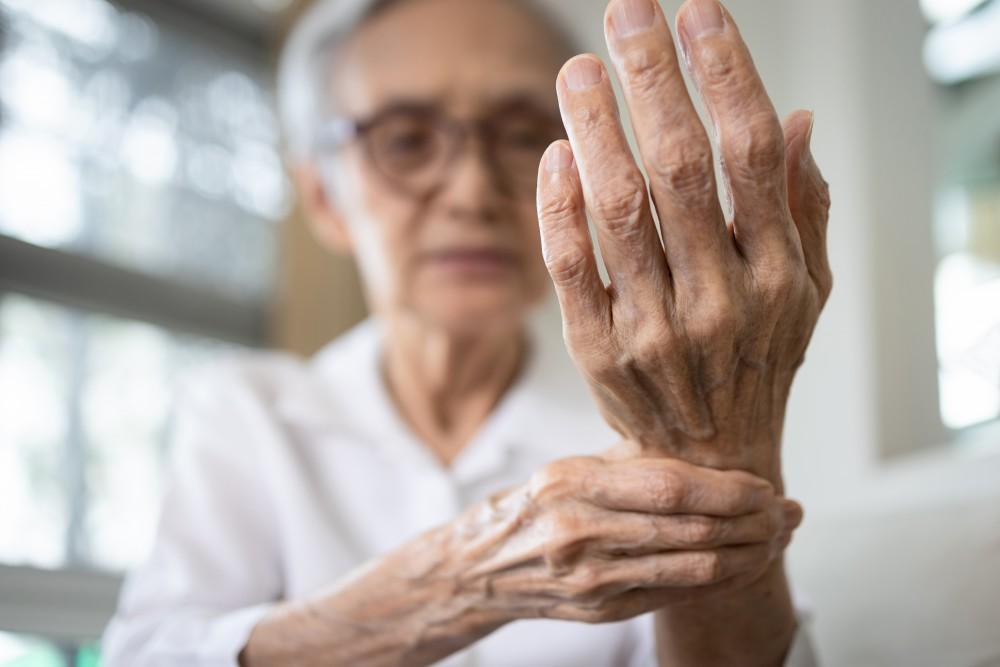 Chronic pain by itself does not qualify for medical marijuana in Texas. However, patients with qualifying conditions such as MS, Parkinson's, cancer, fibromyalgia and neuropathy may benefit from improved pain management using medical marijuana. 5/22 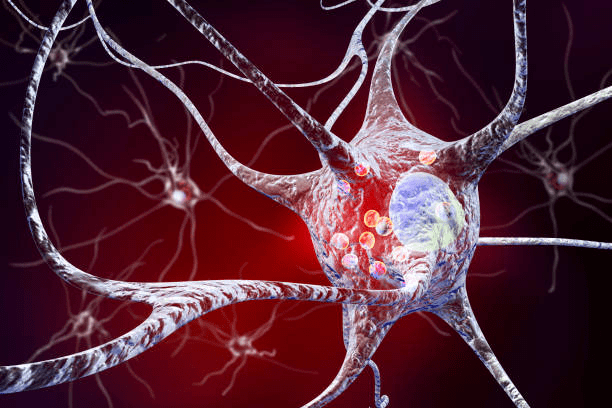 Dementia and Cannabis for Behaviors & Neuroinflammation

Evidence suggests that the utilization of marijuana products containing both tetrahydrocannabinol (THC) and cannabidiol (CBD) or CBD alone have been effective and safe for use in older people with agitation associated with dementia. 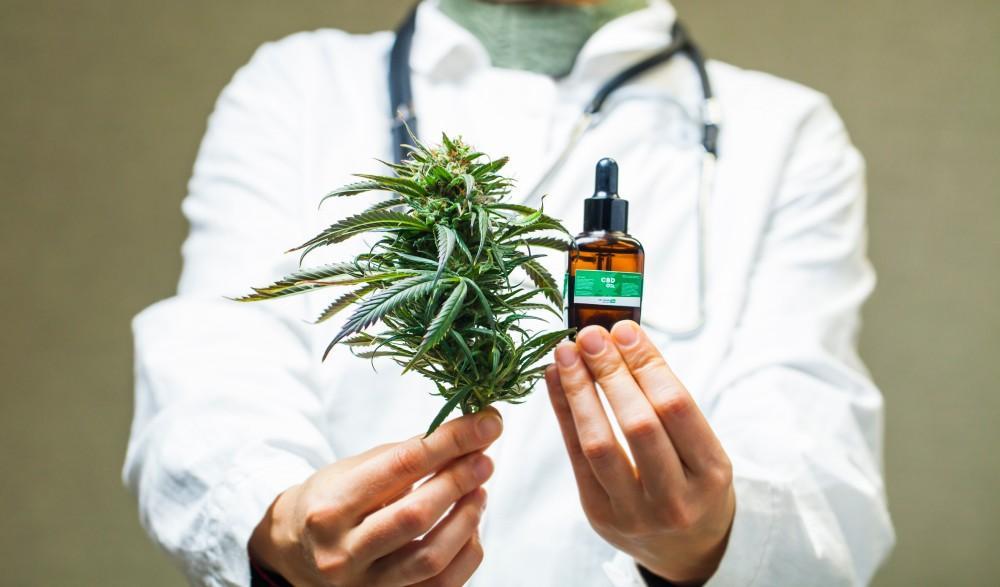 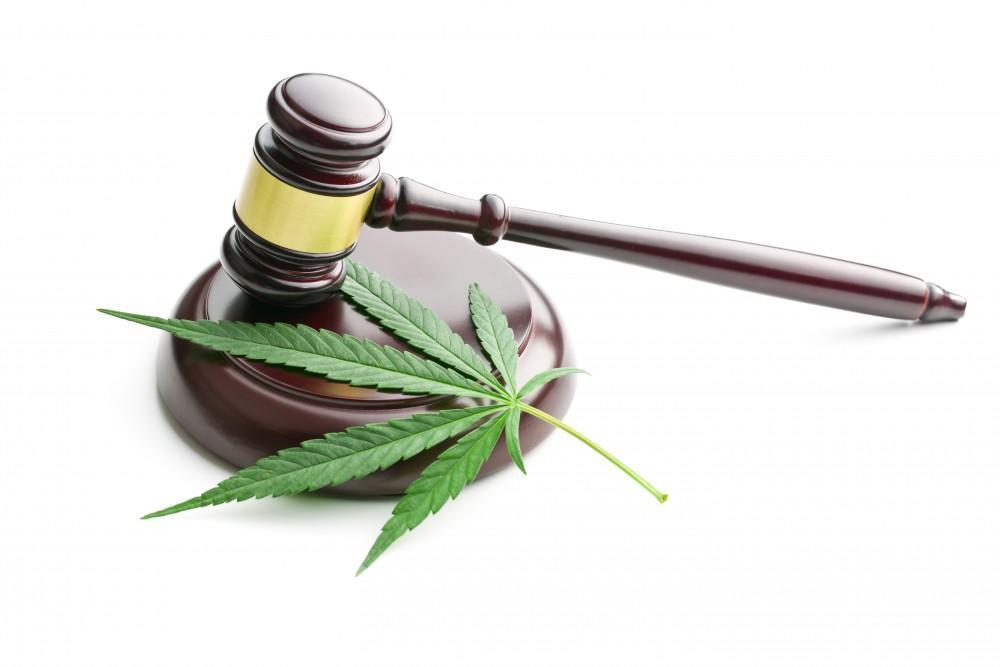 Is Marijuana legal in Texas?

In Texas, recreational use of marijuana is still illegal. Medical Marijuana use is allowed only in the form of low-THC cannabis oil, less than 1% THC with a doctor's approval and less than 0.3% THC without.